I have become addicted to all things pom pommy lately!

They are just so cute – and you can use them in so many different ways to make fun and adorable projects.  I am alllllways looking for more reasons to make up more pom poms since you can make up only so many little pom pom flowers on sticks. (I have a lot of those.)

If you share my abiding love for all things pom poms, you’ll love this too. I’ve created a new pom pom Pinterest board to keep track of sweet ideas and I have put together a roundup of 20 Adorable Pom Pom Projects to try! Get ready for some cuteness! 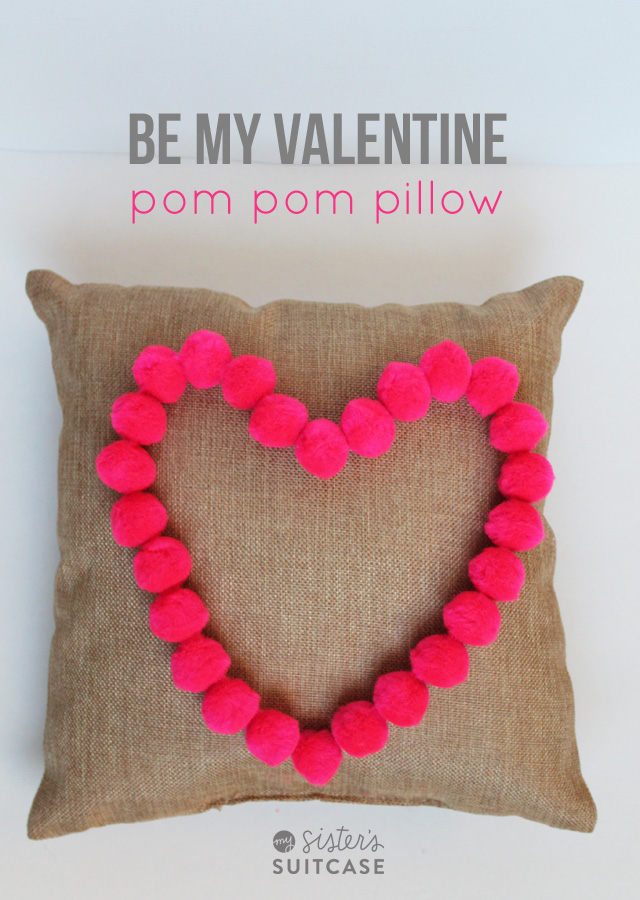 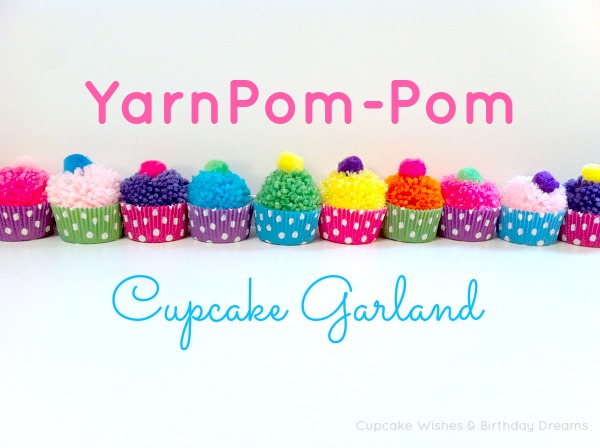 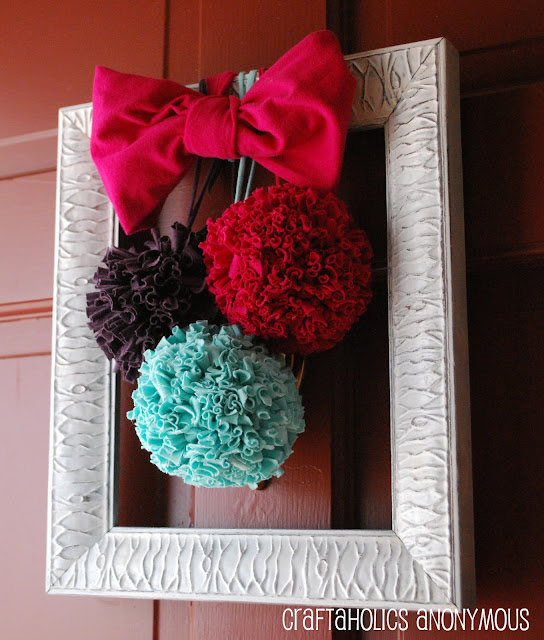 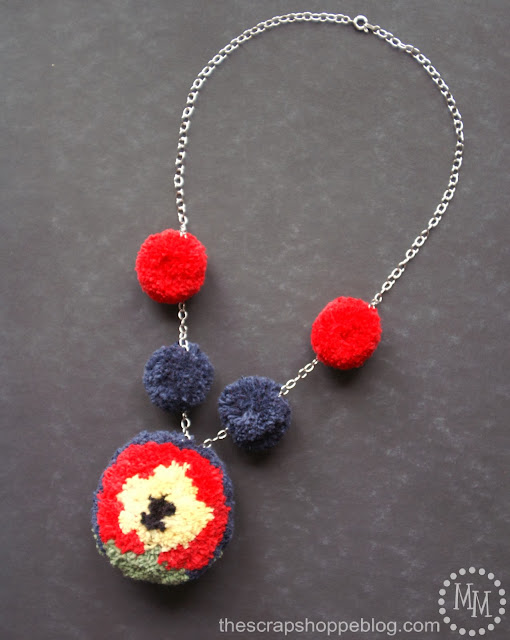 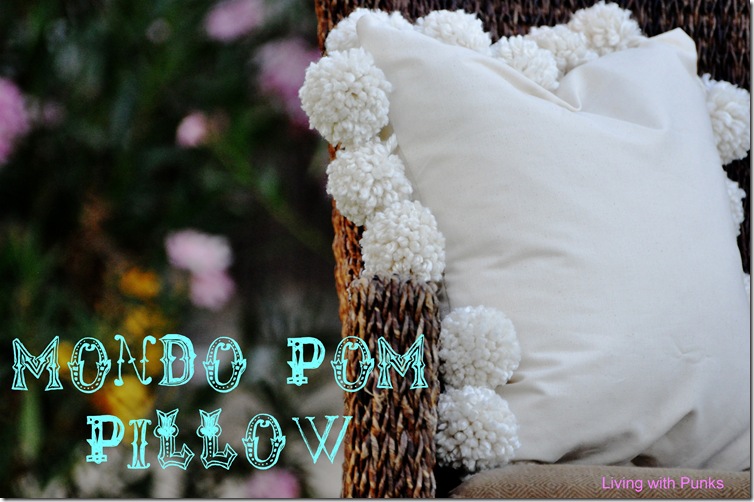 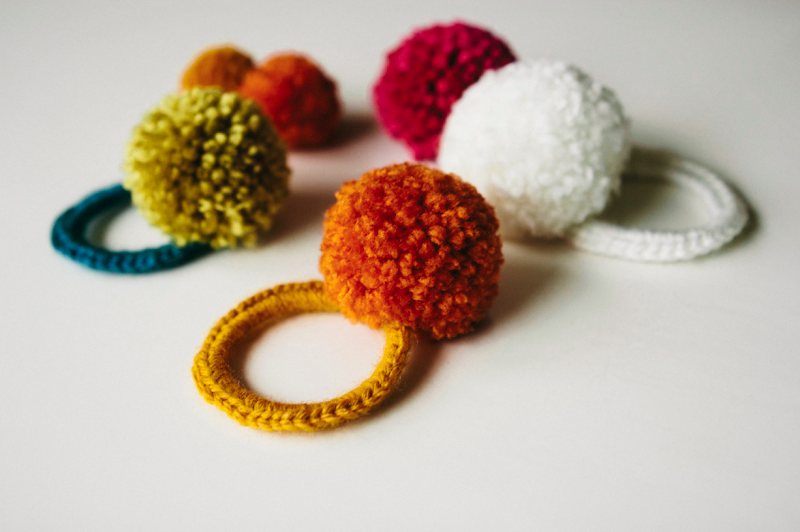 Kind of dying over the cuteness here.

Have you tried crafting with Pom Poms yet? Happy Fall! I have so many new things in the shop

I'm obsessed with these Ribbon Blocks! This is Row

This week in the All the Trimmings Mystery Quilt w

Today kicks off the new All the Trimmings Mystery

This is a great time to start holiday projects - y

I'm so excited to show off my finished Kaleidoscop

Block Five in the Building Blocks quilt from @rile